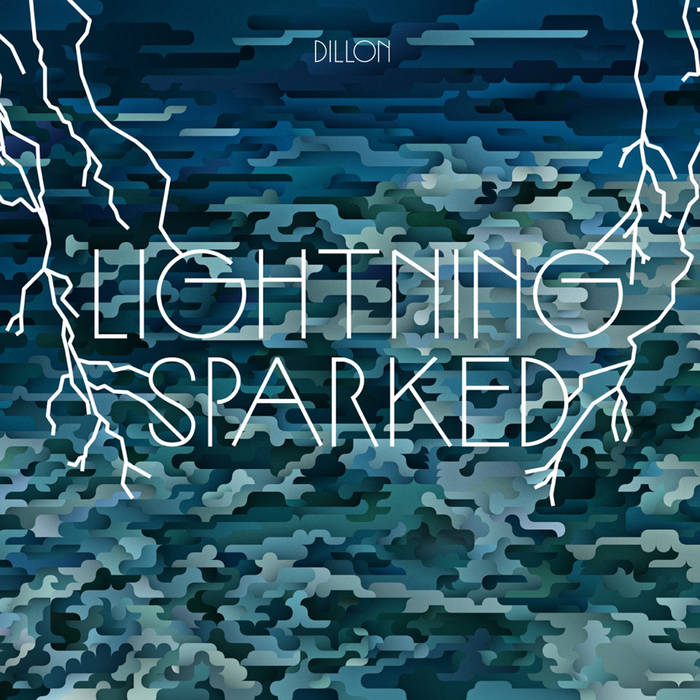 In 2011, Berlin-based artist Dillon, opened the pop gates for BPitch Control with her critically acclaimed debut album „This Silence Kills“. This year’s follow-up „The Unknown“ once again equally convinced critics as well as fans with emotional electronic music and art-pop songs. Following Dillon’s first single from her sophmore album, „A Matter Of Time“, which was remixed by Marcel Dettmann, Anstam, Planningtorock and Monokle (BPC290), „Lightning Sparked“ is being released as the second single.

The original is a piano ballad pervaded and surrounded by rhythmic elements and sub basses. Dillon’s voice is the centre, guiding the listener through an ambivalent yet coherent lyrical soundscape. In the second version (Subtle Eruptions) Dillon eliminates everything from the original with the exception of the Piano and her words. Her raw voice no longer accompanied by electronic elements, one can still feel the sub basses surrounding her.