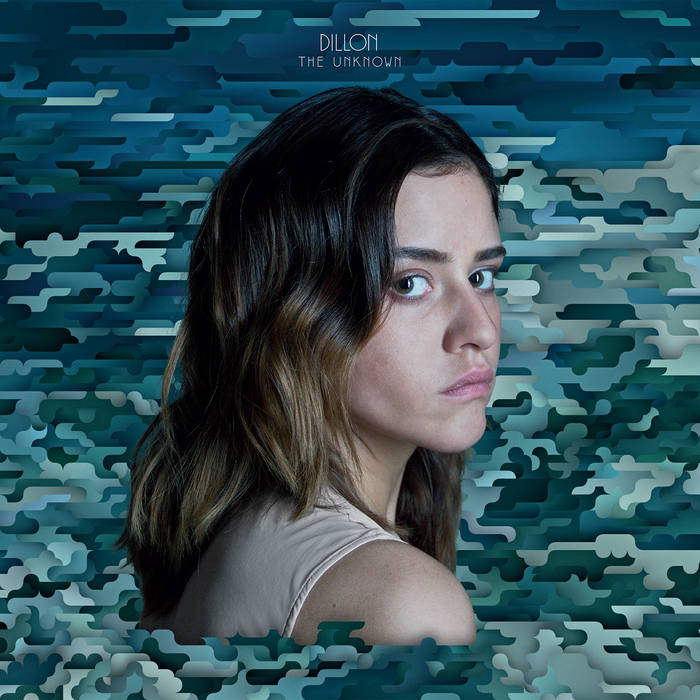 First a roar steadily builds, then we hear the first piano tone of The Unknown - along with the voice of Dominique Dillon de Byington. There it is again, the unique timbre of the young Berlin-based artist who captivated the music press and arts critics alike with her 2011 debut album on BPitch Control This Silence Kills.

With songs like “Tip Tapping”, “Thirteen Thirtyfive” and “You Are My Winter” Dillon, originally from Brazil, left an impression on more than just the indie scene. This Silence Kills was sweet and enticing enough to establish itself as a pop record with singer-songwriter passion and experimental enough to be taken seriously as an art project. It was described as chanson-pop, sensuous electronic music featuring a voice comparable to Feist, Björk or Joanna Newsom. There followed two sold-out tours and numerous festival gigs all over the world – a life on the road. For Dillon this was completely unex- plored territory.

“The Unknown” is not only the first song she wrote for her eponymous second album, it is how Dil- lon evokes that thing in life that has no name, no description no boundaries. The Unknown can be anything: longing, love, loss, transience, fear or desire. In keeping with the cover art for The Unknown the twelve new tracks have a more direct, natural and candid feel: “The lyrics are a lot more abstract and open, although they are just as personal and introverted,” says Dillon about the songs she wrote between May and November 2013. Tracks like “In Silence” and “4ever” are sometimes pensive, they exude this profound contemplation which must not always be characterised as melancholy.

Whereas the majority of the debut album, with all its melodies and arrangements, had been written before it was recorded, The Unknown came about more as a conceptual work. Yet despite the new approach, it should still be understood as a sequel to The Silence Kills. The foundation for album number two was laid within three weeks at the same studio and even in the same room of Clouds Hill Recordings in Hamburg. Once more she worked with Thies Mynther (Phantom/Ghost) and Tamer Fahri Özgönenc (MIT): “I didn‘t see any sense in working with someone else. Back then we began a dialogue that, in my eyes, was never concluded.”

The result of these creative exchanges is a narrative gem that is eager to retain some malaise around the edges. From the ballad-like lead single “A Matter of Time” to the chamber music style “Forward” – Dillon‘s impressive voice comes even more to the fore on The Unknown. The piano is not only pre- sent on almost every song, it also conveys an incredible depth that complements the playful naivety of the debut album. Although the bass drum makes its presence felt as a silhouette on “Into The Deep” and the club-infused “Nowhere” develops this electronic substructure further,

The Unknown is more puristic, more enigmatic and certainly not a dance album.

“I wrote poems. For me these are all poems I‘m singing. The album is more like a book of spoken words and pictures than an album in the classical sense,” the 25-year-old says about The Unknown.

It can all be so simple: a piano, a voice and a story – these elements alone suffice for Dillon to spread her magic. A magic that can create drama as well as lament, that can confidently put personal scars and doubting thoughts on display. The Unknown is a dense, compact work from an extraordinary artist whose journey has only just begun. Or, as Antoine De Saint-Exupery once said: Perfection is achieved, not when there is nothing more to add, but when there is nothing left to take away.